Looking for an Atomic crack, AtomPark keygen, Atomic serial or any other illegal way to get pirated versions of our programs?


The practice of using keygens, hacking tools, cracking tools, warez, torrents or any pirated software is more than just a common thing among Internet users. Sometimes thirsts for easy money makes people blind to a danger. In an effort to save money on expensive programs, we ignore risks posed by the viruses that hide behind the cracked applications.


There are plenty of torrent trackers, file hosting services and resources offering hacked copies of Atomic Software. That’s why we want to warn you about the risk of damage that installation of such illegal applications can afflict your computer with.


We regularly check and moderate all existing AtomPark Software cracks: search, install, check for viruses and workability. Results of such researches show that all of the discovered pirate versions of our programs were infected with Trojan malware that allows hackers to capture the users’ personal data. 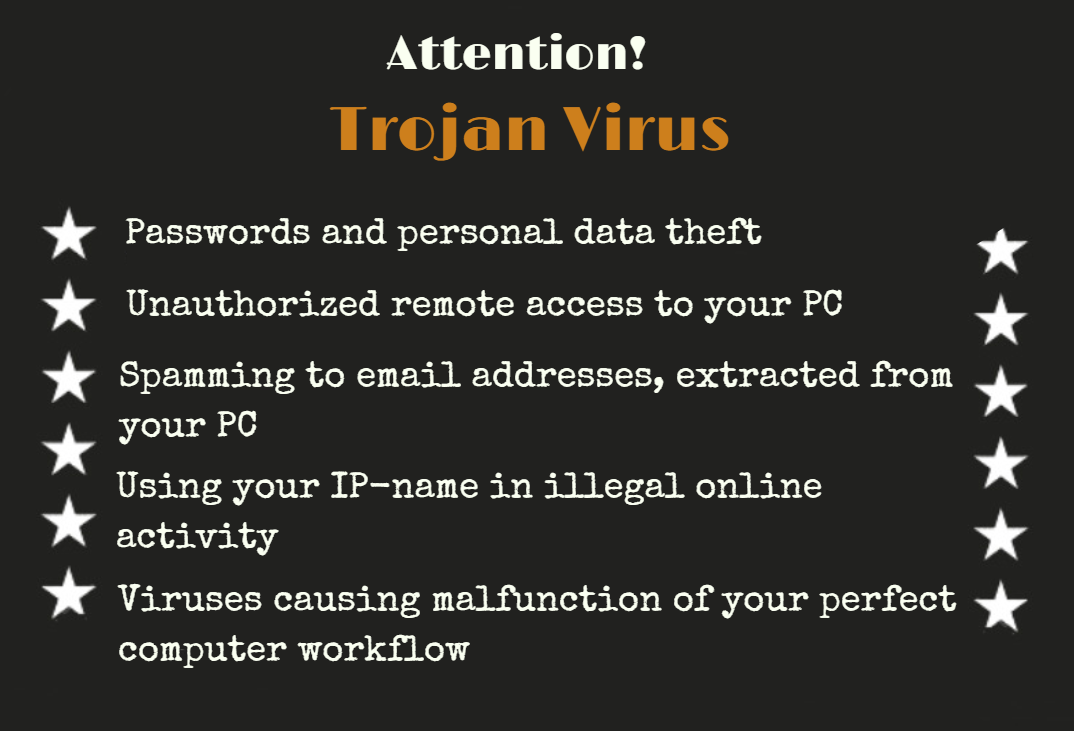 What evil hides behind a crack?


Does it really work? Cracks’ checking in practice


Is the devil so black as he is painted?
Yes, it is.


Warnings about the danger of installation illegal software are not empty words. After our research we found that:


Thus, we’ve figured out that there are no working keygens to our programs. There are cracks, but all of them contain malware.


How would you like to get a constant flow of such messages:

So, think twice before buying or installing the unlicensed programme. Is it really worth risking your security? The facts say, that the decision which seemed so cost-effective variant can bring you huge losses and disappointment. How much are you ready to pay for the ephemeral possibility of controversial benefit?


Want Atomic software for the lower price? There is a legal way!


Alternative. What are we offering instead?

Reward for the loyal users


Let us know about the websites where you came across such proposals and get 30% discount on any AtomPark Software product!